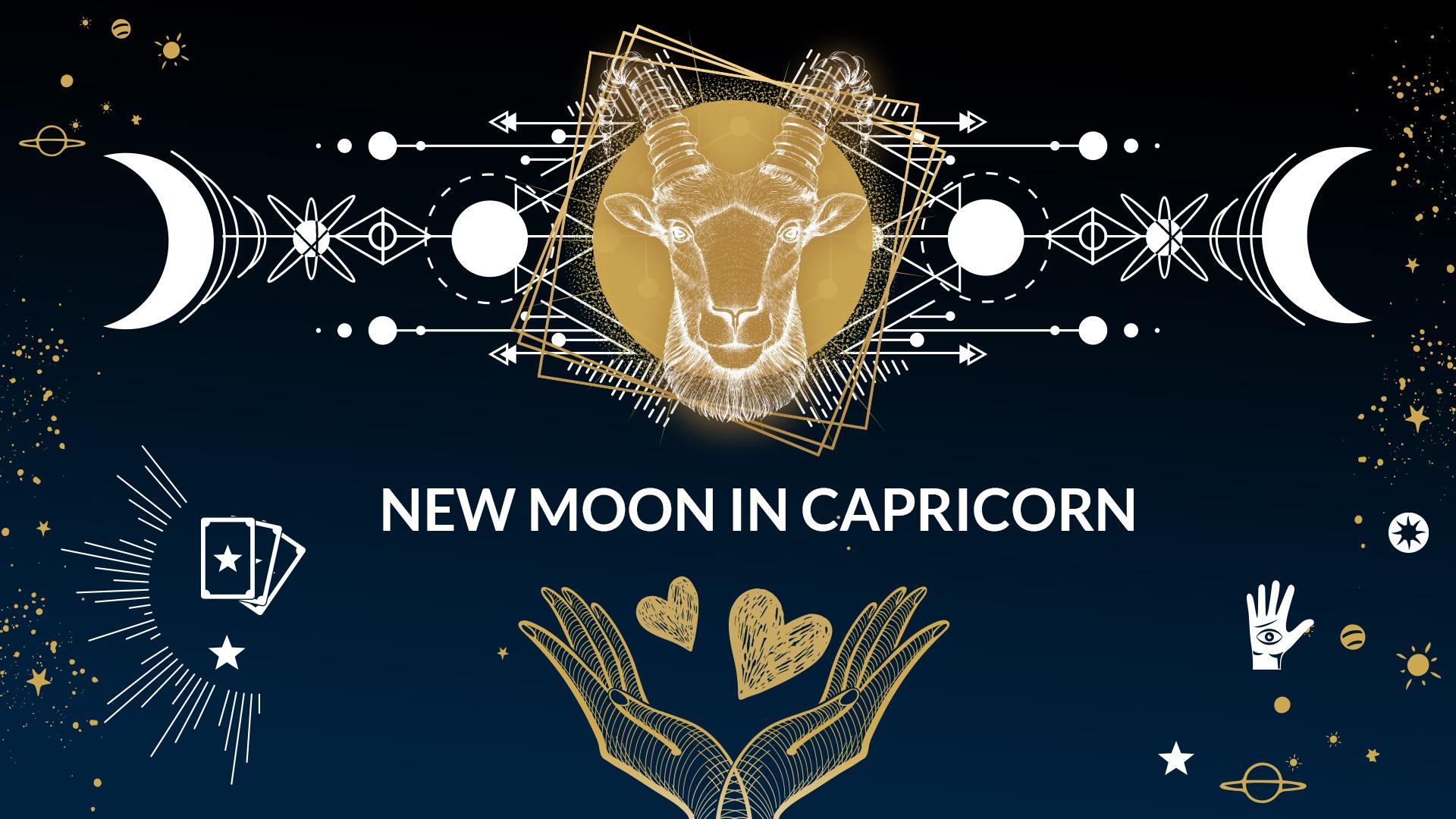 On January 2, 2022, the New Moon will be in Capricorn, at 7:33 pm Paris time, to wish you a Happy New Year. It will form a trine to Uranus, as part of the Moon/Uranus cycle that started in August 2021 and will end in April 2022. It will once again signal changes, but in an Earth sign, they will be concrete and long lasting.

Projecting into the distance

As a cardinal sign ruled by Saturn, Capricorn wants to achieve its goals in the long run. At the time of this New Moon coupled with the Sun, Venus and Pluto will also invite themselves in this sign. This will give you the necessary constancy to realize your projects, be they sentimental, professional or material.

While the Saturn/Uranus square will begin to relax, even if its constraining effects will still be felt, the arrival of Mercury in Aquarius will have the good idea to open the debate, because it will tend to close, if everyone does not put their good will into it.

The semi-sextile of this New Moon to Saturn will raise the question of how each person will use their personal free will.

His trine to Uranus, the major aspect of this lunation will bring hope and renewal. Like a need to reconnect with one’s true heart values.

His semi-sextile to Mars will not make him lose sight of the objective of projecting himself into the future with enthusiasm and also with a good dose of prudence.

Venus will not be easy to seduce under her retrograde in Capricorn. Without being stingy with benefits and feelings, she will nevertheless raise the question of restrictions and fears of tomorrow, even if she will want to commit herself for the long term and build lasting and successful relationships. On a personal level, she will lay the foundations to move forward with her job and money, without forgetting the very important matters of the heart despite appearances. The notions of trust and mistrust will take on their full importance during this New Moon in Capricorn, setting the tone for the next twelve months.

Patience is the mother of safety

We must not delude ourselves and look at things with lucidity. The New Moon in Capricorn will bring a concrete look at the situation looming for 2022. Change will be underlying with beautiful and promising hopes to be realized, but nothing will happen with a snap of the fingers. It will be at the cost of a work on oneself first and on one’s objectives afterwards that one will be able to lay stone after stone of solid foundations capable of growing and blossoming throughout the months of this year 2022. In love as well as in business, this New Moon will bring energy in the long term and will bring hopes to fruition, as long as they are sincere.