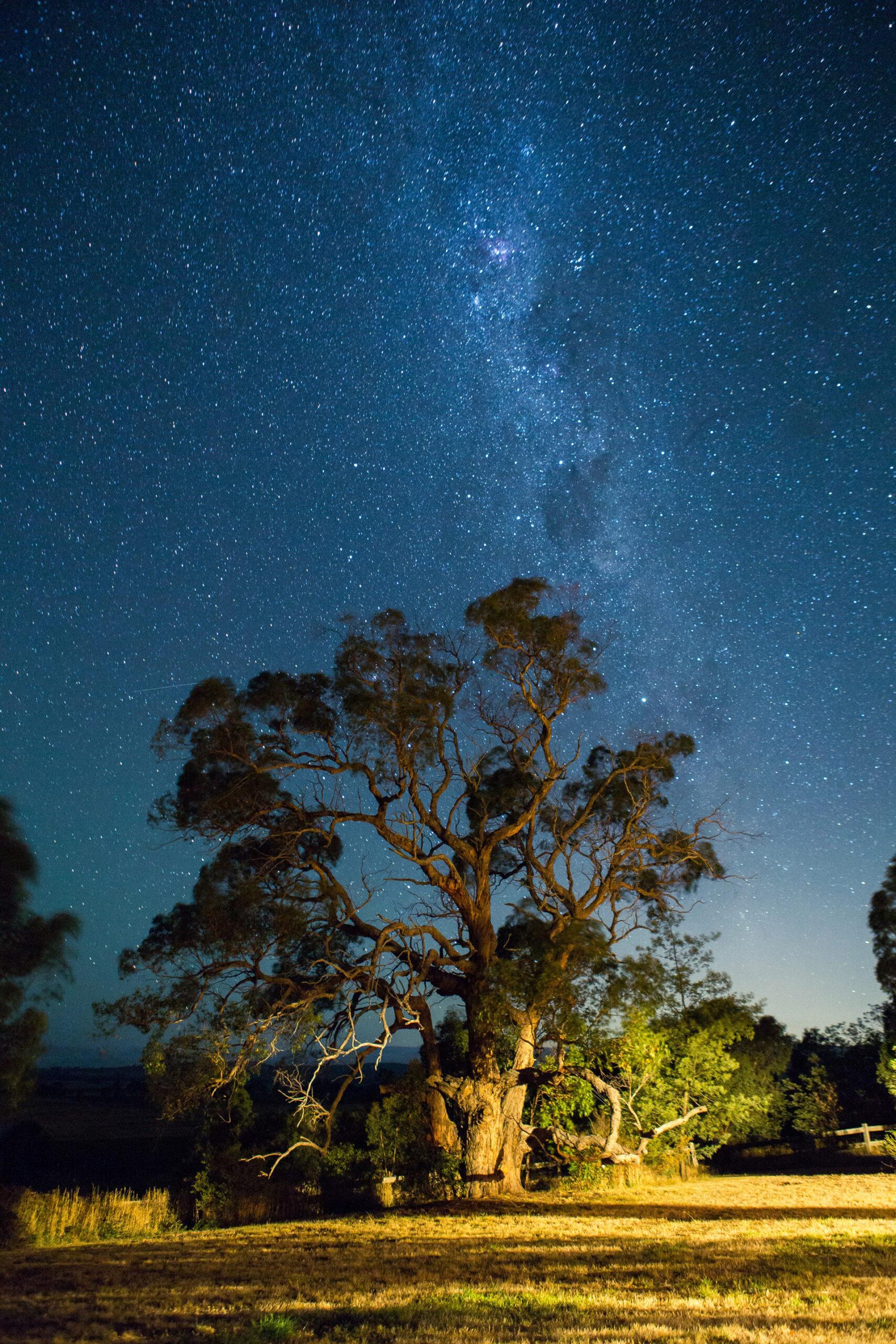 From Wikipedia, Ophiuchus has been used in sidereal astrology as a thirteenth sign in addition to the twelve signs of the tropical zodiac. It is situated from November 30 to December 18. The 13-sign zodiac has been suggested by Walter Berg and by Mark Yazaki in 1995, a popular suggestion that achieved popularity in Japan. But the idea has originated in 1970 with Stephen Schmidt’s suggestion of a 14-sign zodiac (also including Cetus situated from May 12 to June 6).

Ophiuchus and some of the fixed stars were used by some astrologers in Antiquity as extra-zodiacal indicators. A 4th century astrologer, known as Anonymous of 379, associated ‘the bright star of Ophiuchus’, Ras Alhague, with doctors, healers or physicians. In January 2011, a statement by Parke Kunkle of the Minnesota Planetarium Society repeating the idea of ‘the 13th zodiac sign Ophiuchus’ made some headlines in the popular press.

But for Astrologist Rick Levine ‘Ophiuchus has nothing to do with astrology. It’s not an astrology issue. It has to do with the stars — it’s not a sign, it’s a constellation.’ Our Western Astrology system is based on the Sun and how the planets revolve around it, which is why zodiac dates don’t change regardless of what’s going on in the stars, the rotation around the sun always remains the same.

Here are the dates for the « new zodiac » but Western astrology does not recognize these divisions.

Where was the confusion?

The words “Sign” which means “sign of the zodiac” such as Aries, Taurus, Gemini and “Constellation” as in the constellation of Aries, Taurus and Gemini, are not the same. We don’t get our characteristics and qualities from the constellations but from the planets and the signs. The ecliptic lies at an angle to the celestial equator and where these two elliptical circles touch, we have:

– the Vernal equinox, marking the start of Aries, at the beginning of Spring.

– the Autumnal equinox, marking the start of the sign of Libra, at the beginning of Autumn.

Our zodiacal signs in Western astrology matches the movement of the Sun in regard to the Solstices and Equinoxes. In both Western and Vedic Astrology, the sky is divided into 12 signs (of 30o each) and they correspond to the 12 months of the year. There is no room for a thirteenth Sun sign!