If there is one month where the financial sector is important, February should be it. No less than five planets are in your sector. Among these, several are opposed and this doesn't make you take the sector lightly. In your job, Mars makes you persuasive and supports you and you need this. In your love life, you've known better! You don't feel understood and have the habit of looking back at the past....

Mars and Neptune supports your projects and brings you the help you need to defend your ideas and pass on messages. With Mercury in retrograde, you'll have a hard time communicating peacefully but 21st onward, you'll resume some confidence and bounce back on your feet! Moreover, Saturn and Uranus will have the tendency to come in your way, especially mid-month. Remain confident!

The first week, under the effects of Venus/Saturn combined, a feeling that something is missing will get the upper hand and make you think of the past. Then its square with Mars shall generate tense exchanges, a misunderstanding in terms of expectations and desires of each person. You have the impression of being in the past and the future, but often the future. 21st onward, you resume a semblance of communication but warmth will be missing...

This sector receives five planets! Suffice to say that money is going be present throughout this month, with positive impulses and some which aren't that good! Mars boosts your combative nature and its harmony with Neptune favors a good intuition in terms of financial operations. However until the 21st, be careful and don't hesitate asking for advise, before getting involved in any deal. After which, the elements will seem much clearer, you'll be better equipped to make up your mind.

The sector which requires most attention this month is definitely finances. Money flows in but it can flow out also, due to major expenses or poor calculations. This is why it'll be good to get advise before making a decision, which needs your commitment in the long run. You have a good intuition, get confirmation for a financial expert, it's better!

Mars is well situated and sends you energy and gives you major determination. As for Uranus, who is well-placed too, the star encourages you to speed up and give the best of yourself. Moreover, 19th onward, thanks to Sun's entry in Pisces, the buddy sign, you feel stronger, you evolve through positive energy and Mercury will strengthen this 21st onward, once it's direct again. The end of the month is going to be better than the beginning! 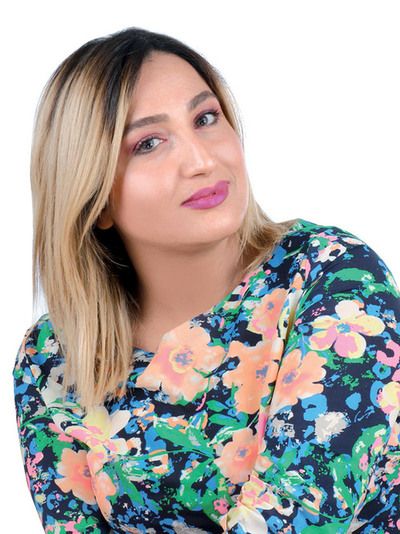