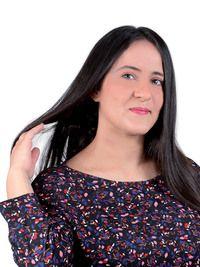 The difficult consequences of the annular solar eclipse 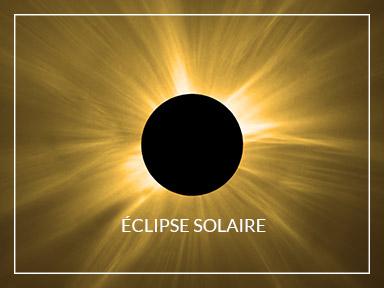 The ring of Fire

June 10th, 2021 will see one of the greatest phenomena nature has to offer: an annular solar eclipse. This occurs when the Sun, Moon, and Earth align such that the Moon obscures the view of the Sun from the Earth. Because the apparent diameter of the Moon is smaller than the Sun’s, a sort of ring of fire appears around the Moon. This eclipse will begin at 10:12 AM Paris time, reach its maximum at 12:41 PM, and end at 3:11 PM. It will be visible from the northwest of Canada to the east of Russia, including North America, the Atlantic, and part of Europe, including the northern half of France. In order to observe it, you must take certain precautions in order not to cause irreversible damage to your eyes. Never look at the eclipse with the naked eye or even with sunglasses on. Instead, use special protective glasses specifically designed for this purpose.

From an astrological perspective, certain traditional astrological sources claim that the effects of a solar eclipse are felt for ten years, and that these effects are re-triggered every time a planet forms an aspect, or an angle, with this eclipse. The aspects that we’re interested in here will occur in Gemini, and will be in conjunction with the master of this sign, Mercury, which will be in retrograde. Mercury will also form a square with Neptune in Pisces. From an individual perspective, this could lead to bias in one’s communication with others. Dialogue will become more difficult and laden with anxiety and unspoken words. We will tend to be wary of our neighbors and the people we spend time with, assuming that they are ill-intentioned — which will not always be true. From an intellectual point of view, it will also be increasingly difficult to get a correct, informed opinion about our world, the news, and politics. This will be particularly true for Geminis, who are expecting something from their professional life, as well as Pisceans, who might have to deal with a lack of understanding in their family life. Virgos should be wary of unscrupulous and manipulative employers. As for Sagittariuses, it’s their love life that might be prone to trouble in the wake of a more-or-less clandestine or illusory relationship that could result in a big letdown.

For the world at large, this eclipse could herald an increase in the influence of the media on public opinion, which could be manipulated by a fresh outbreak of erroneous or even dishonest propaganda. At the same time, a proliferation of fake news will only add to the general sense of confusion. From an economic perspective, a certain degree of irrationality resulting in a lack of trust could bring disorder to the global financial system. In France, government messaging won’t be very clear, and may be subject to foreign influences or directives whose purposes may be unknown to the French people. It is also possible that certain scandals will come to light in the press.