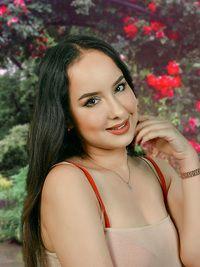 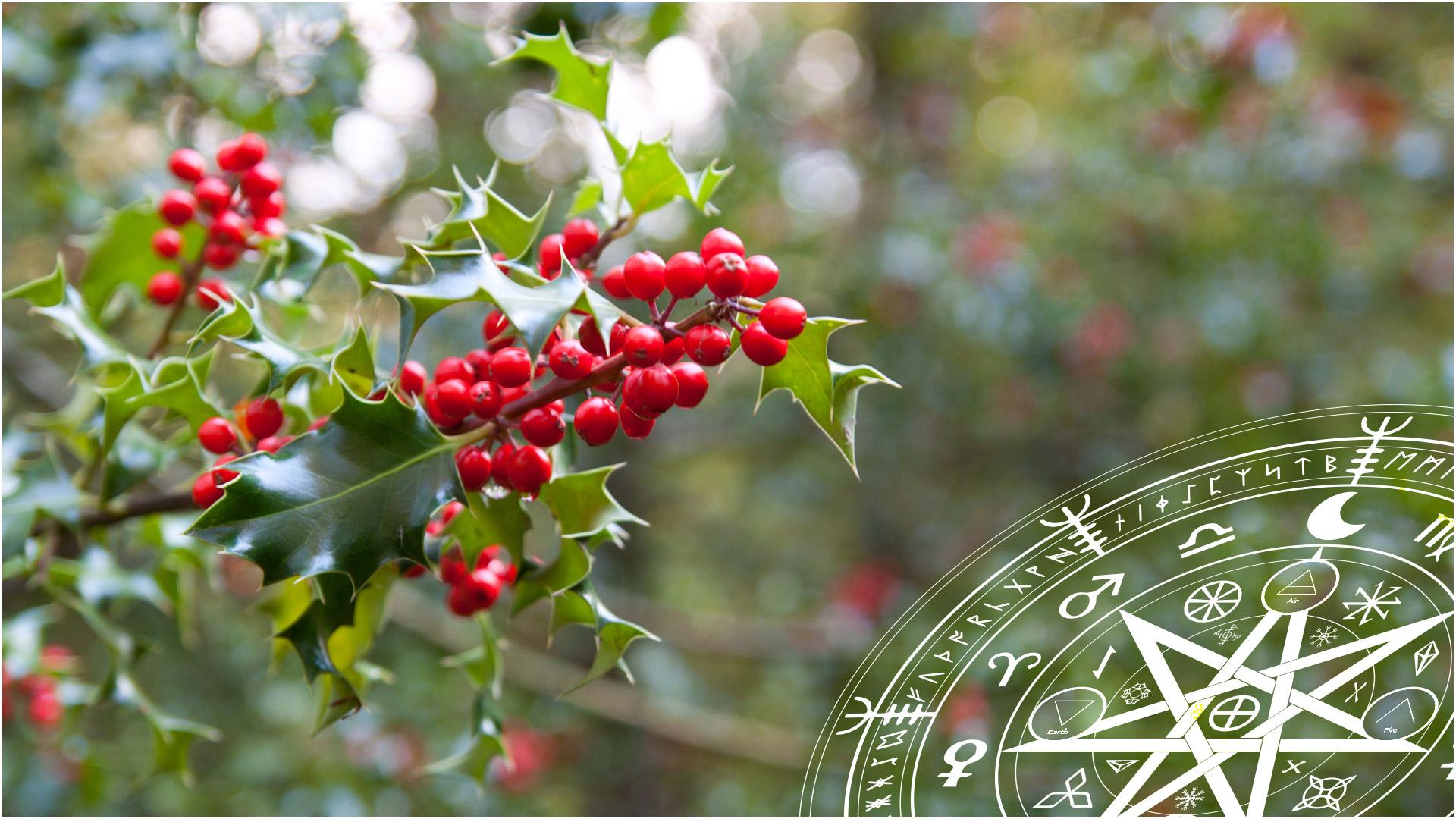 The Celtic calendar attributes a tree or a plant to every month of the year, whose key characteristics are in analogy with the atmosphere of the concerned time. People born under its influence carry within them, in their personality and way of being, character traits in analogy with these plants.

Holly, tree related with the netherworld

The etymology of the word holly comes from an old Frankish word Hulis, which means saint. Holly in English means holy, sacred and one can find this in Holiday (originally known as the holy days).It is also the name of this tree, holly, which comes from the same root in French. Holly stays green in winter and even produces berries. This is the reason why it’s the symbol of immortality and after life. It is the female counterpart of mistletoe, associated with the mother goddess whose blood was the red berries that the tree bears.In this regard, it was possible to predict the weather of the coming winter, by examining these berries. If there were many, it would mean that the goddess had planned a lot of reserves for the birds and therefore winter would be harsh. Otherwise, it would be less.

As previously written for oak, these two trees, oak, and holly, follow each other in the Celtic calendar and this is no coincidence. On June 21, when the Oak King is at the peak of his glory, this is when he begins to die and the Holly King gathers strength. It rules in the dark season, at Samhain on October 31, at Beltaine on 1st May.Later one found these in Grail nooksduring the Gawain battle (oak) and the green knight (holly) who was Christianized, during the feast of Jesus’s birth (December 21) and the one of John the Baptist (June 21). Because it bears thorns, and because it is related to Sidh, the afterlife, Holly was reputed to drive back the mystical forces which came from the invisible end and connect us to the world of the ancestors.

Holly natives carries great nobility within itself. When they have a vision of what they want to accomplish, they will go all the way to achieve their goal and won’t hesitate to fight with courage. They know how to set an example; they are born leaders. Very sensitive and intuitive, they know how to combine empathy and authority by turns. They are very attached to their ancestral roots, they readily take on high and traditional moral principles, which they strive to pass on to their children or their subordinates. When they aren’t committed to an external cause, the Holly natives like to recharge their batteries with their family, in a protective and intimate atmosphere.